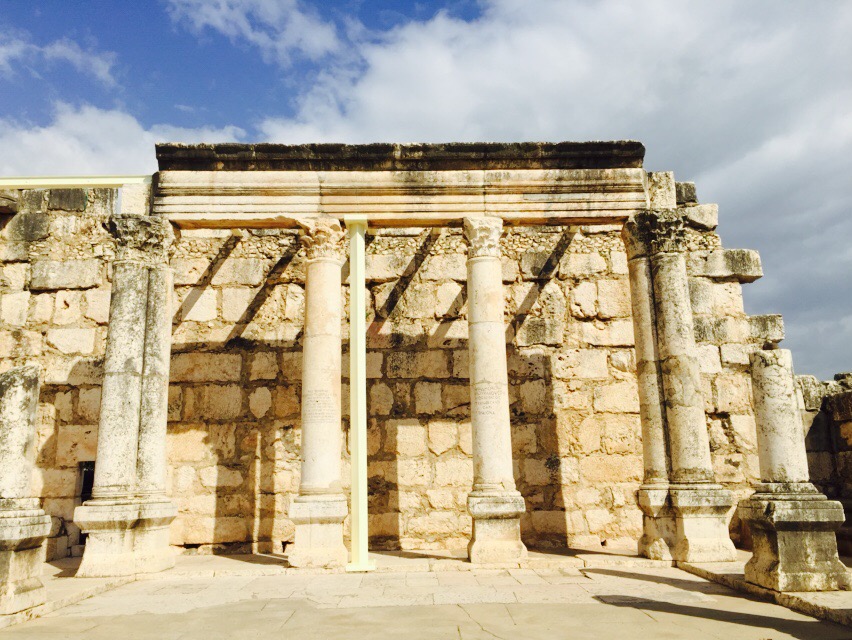 ﻿In reading about Capernaum I noticed an interesting thing about Jesus – he began his ministry without any followers. The message of the gospel was primary. He began to share it first before calling the disciples. In Matthew it says:

When He heard that John had been arrested, He withdrew into Galilee. He left Nazareth behind and went to live in Capernaum by the sea… From then on Jesus began to preach, “Repent, because the kingdom of heaven has come near! ” As He was walking along the Sea of Galilee, He saw two brothers, Simon, who was called Peter, and his brother Andrew. They were casting a net into the sea, since they were fishermen. “Follow Me,” He told them, “and I will make you fish for people! ” Immediately they left their nets and followed Him. (‭Matthew‬ ‭4‬:‭12-13, 17-20‬ HCSB) 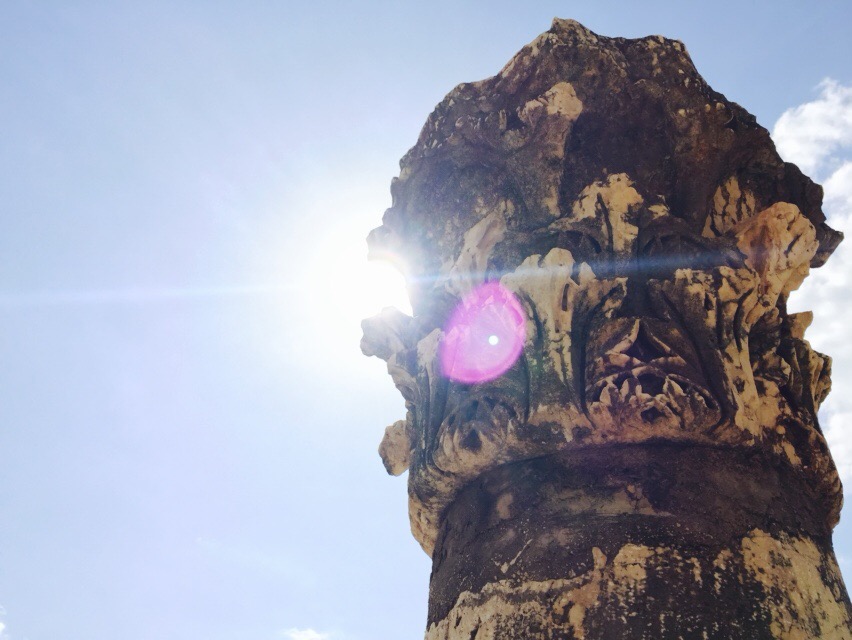 I think sometimes we hesitate…